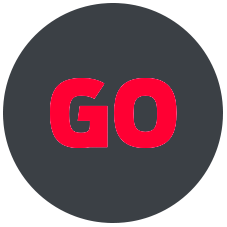 Our maiden flight plan was split in three phases: the first phase of prepping, before the Indiegogo campaign; the second phase of the actual live run of the campaign; and the third phase which comprised of the production and delivery of our products.

The first phase lasted for almost two years! We have been meticulously preparing and striving for perfection in every aspect of our product, the fabrication process, and our contractors & partners. We never compromised and always paid attention to detail.

The second phase was our backers’ time to shine: our campaign was their stage and they were the protagonists of the play. They created an amazing community that socialized through our Indiegogo page, website and social media. They have been the powerful starter of the Jetk. engine!

The third and last phase of our campaign was what everyone had been waiting for… At the end of it, all of our backers received their keychain, bottle opener or desk candy. It has been the greatest phase of them all!

All three phases had been planned out to the last detail and for every single part of the plan there was a back up mini-plan. We have been serious about planning from the very beginning of this endeavor and we strongly believe that it always pays to be prepared.